Daniel Amedee on guitar and vocals
Jake Stanton on percussion

Daniel Amedee is living proof that a musician can be from New Orleans, but not necessarily be of New Orleans, a distinction that courses through his quirky, eccentric songwriting style, informed by a haunting bluesy vocalese that scratches the soul somewhere between Tom Waits and Captain Beefheart,
and certainly belies Daniel’s 29 years.

In fact, he’s been at it – writing and producing his own music (and getting by with a little help from his friends) since age 14.  Which prompts the question: How and where did this unassuming bundle of talent come to be inhabited by the avant garde spirits of progressive rock and guerilla classical that suffuse his debut CD, Themes From (ExPat Records, 2011) and it’s follow-up Climbing (Arabella Music, 2013)?

And what can we expect from his next endeavor, Everything Will Change, set for release in 2016? 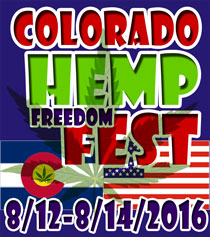